Ireland will host New Zealand in November for the first time at Lansdowne Road since their historic 16-9 home victory against them in 2018, the Irish Rugby Football Union announced on Monday.

The All Blacks, who face Ireland on November 13, gained their revenge in the 2019 World Cup quarter-finals, winning 46-14.

The teams are also due to play a three-Test series in New Zealand during the northern hemisphere’s close season in 2022. 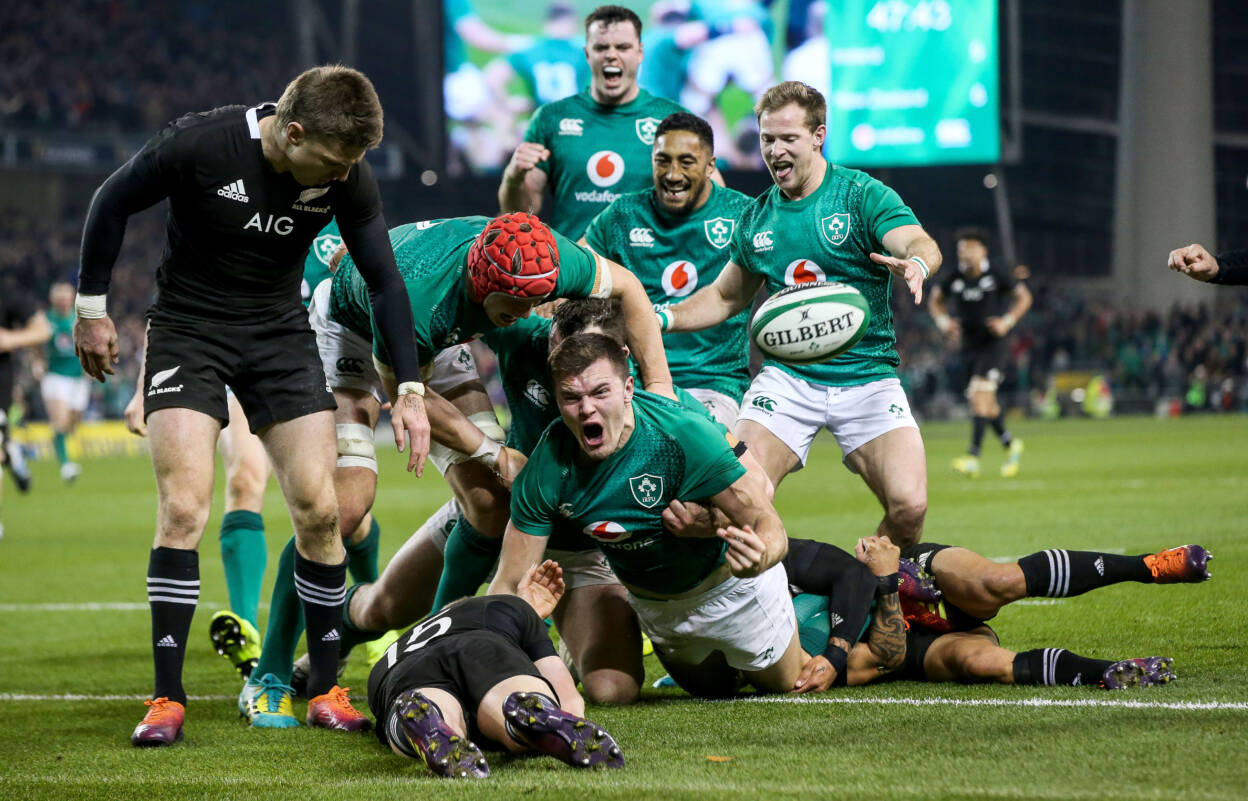 Andy Farrell’s side will also face Japan, whom they beat 39-31 in Dublin earlier this month, on November 6 and Argentina on November 21.

Ireland begin their autumn series away to the United States in Las Vegas on October 30 before returning home. Ireland routed the USA 71-10 on Saturday.

“The July window has been a fantastic period of growth for this group and it was brilliant to have fans back… for both games,” said Farrell.

“We have an exciting year of rugby ahead with an action-packed autumn international window, the Six Nations Championship and a tour of New Zealand.”