The inclusion of Ulster centre James Hume in what was previously Earls’ bench role at number 23 has seen both Baloucoune and provincial team-mate Michael Lowry released back to Ulster .

A Test debut on the Ireland wing for Mack Hansen against Wales this Saturday was not the only surprise sprung by Andy Farrell on the eve of an eagerly-anticipated Guinness Six Nations Championship. 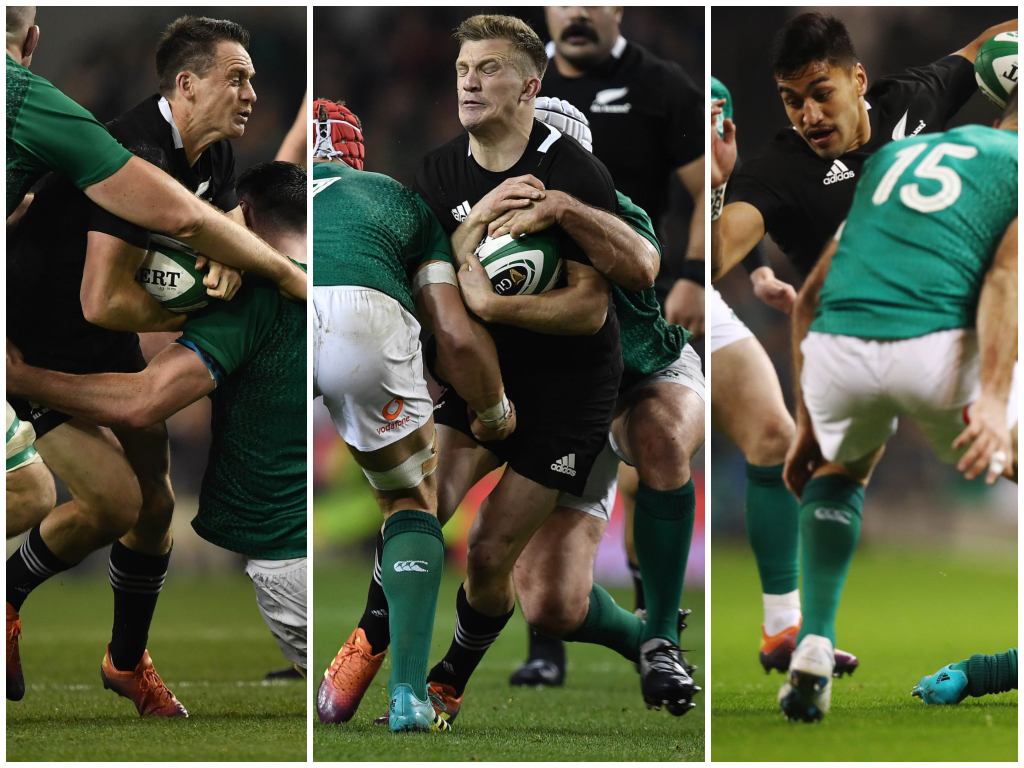 That the head coach will start the 2022 campaign at Aviva Stadium with much the same team that overcame New Zealand in thrilling style last November was not unforeseeable. It is Farrell’s core group of senior players who have delivered eight successive Test victories since round three of the 2021 championship after all and they have proven capable of playing an attractive, fluid style of rugby with intelligence, power and pace.

The team to face the defending champions this Saturday has 13 of the same names on the teamsheet as Johnny Sexton resumes the captaincy on his 102nd Ireland cap and partners scrum-half Jamison Gibson-Park in the half-backs.

Bundee Aki and Garry Ringrose have been retained in midfield as Robbie Henshaw misses with the incumbent centre partnership set for its 15th Test outing, and in the back three, the uncapped Connacht wing Hansen comes in to replace the injured James Lowe on the left with Andrew Conway on the right and Hugo Keenan at full-back for his 17th consecutive Ireland start.

Lowe’s absence to a muscle strain sustained in training at Leinster late last month is a blow given his big left boot that was employed with great effect as part of Ireland’s exit strategy from their own half but his place was thought to be going to one of either Ulster’s in-form Robert Baloucoune or Munster veteran Keith Earls, who had been the outside back replacement in all three November Tests, taking his Ireland appearances to 96 caps.

Hansen, 23 and in his first season in Ireland after joining Connacht from the Burmbies, has leapfrogged them both courtesy of his qualification through his Cork-born mother, while the inclusion of Ulster centre James Hume in what was previously Earls’ bench role at number 23 has seen both Baloucoune and provincial team-mate Michael Lowry released back to Ulster for the rescheduled United Rugby Championship derby at home to Connacht on Friday night.

There is a reassuring familiarity about a pack that performed all the basics really well last year and also showed its ball-playing chops in open play, integrating seamlessly with the backline and capable of unlocking defences with soft hands and eye for a well-executed offload.